Home » A Guide To Monaural, Stereo, Multichannel, And Surround Sound 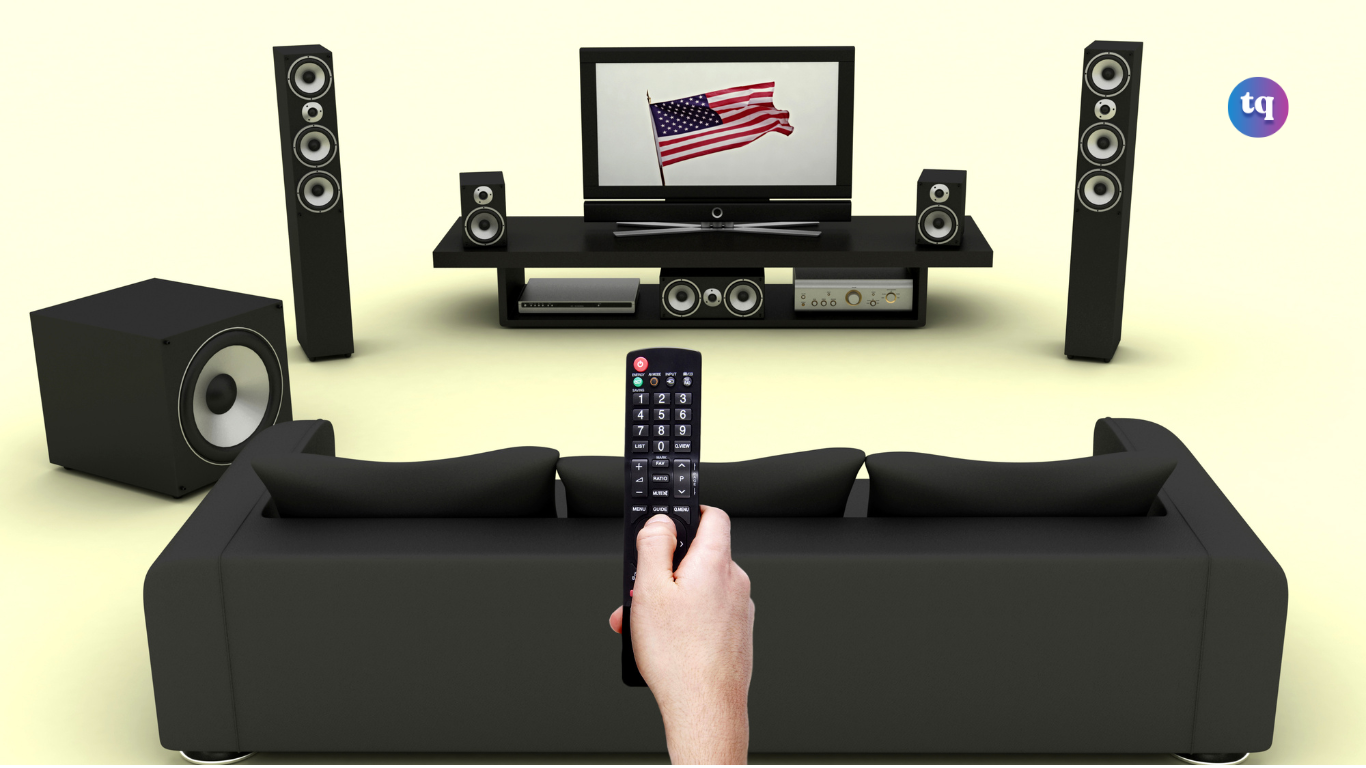 Some people are enthusiastic about good sound quality, audio gadgets, and good audio; If you fall under this category and are looking forward to getting a multi-channel home theatre, then follow this guide to know all the terms associated with it.

When getting a new speaker, you should look out for monaural, stereo, multichannel, and surround sound. Especially if you are an audiophile and want a good experience with music, movies, and video games, these terms are what you need to know to get started.

This article contains all the information you need to know about monaural, stereo, multichannel, and surround sound.

Monaural sound is a single channel or track of sound created by one speaker; the monaural sound is created to be heard as if it is coming from one position. It is also known as monophonic sound or high-fidelity sound.

You will hardly come across the term monaural sound in a hardware sound anymore, as it is outdated. Stereo or Stereophonic sound replaced it around the 1950s.

Monaural was the rule for almost all audio music until the second half of the 20th century. At various times artists have preferred to work in mono, either in recognition of the technical limits of the era’s equipment or because of simple choice.

During the 1960s, it was common for albums to be released in mono and stereo, occasionally with slight differences between them. This was because many owned mono record players could not play stereo records.

Because of the limited quantities demanded and alternative mixes of several tracks, the monaural versions of albums are often valued more highly than their stereo counterparts in record-collecting circles.
Monaural records were eventually phased out and no longer manufactured after the early 1970s.

These are some of the features of Monaural Sound:

What Is Stereo Sound?

Stereo or stereophonic sound consists of two separate audio channels or tracks of sound reproduced by two speakers. Stereo sound provides a sense of directionality because different sounds can be heard from the speakers. It is the most common form of sound reproduction today.

Stereo sound has been around a lot longer than most people might realize. At the Paris Electrical Exhibit, Clement Adler first revealed the stereophonic sound study in 1881. Adler had put telephone transmitters in 80 locations at the edge of the stage at the Paris Opera house.

All telephone receivers were placed in four local hotel suites where supporters could visit, pick up a receiver for each ear, and listen to what was happening on stage from different angles—early innovation involving stereophonic sound aimed to create better hearing aids.

These are some of the features of the Stereo Sound System:

What Is Surround Sound?

See Also: Why a Center Channel Speaker Is Needed In Surround Sound

In 1941, Walt Disney approached Bell Labs as they were already working on the future of sound. Disney wanted a way to make the music of his films immersive and gave Bell Labs the money to create a recording system that could capture the magic of the music in his films.

Through the 1980s, Dolby Labs would figure out how to create more channels. Digital Theater Systems became more popular through the 1990s. As the technology got more use in the early 2000s, it would soon become the surround sound people know today.

These are some of the features of the Surround Sound System

There are three configurations of Multichannel Audio: 5.1, 6.1, and 7.1 channel sound. Here we will discuss them extensively:

The 7.1-channel Sound is an advancement to the 5.1 channel.

Which Surround Sound Configuration Is Better?

If money and space for a multi-channel home theatre setup are no object, the 7.1 channel sound is a winner, but many people don’t have room for the eight speakers a 7.1 system requires.

In a normal size room, a 5.1 system does a great job (at a lower cost). It’s easier to set up and compatible with a wide range of technology. All the surround sound configurations deliver excellent quality.

Which Type Of Sound Is Better For Music?

Although surround sound may be more advanced, stereo sound is better for music. Most audiophiles want to make their audio reproductions sound like they are exactly where the music was recorded, whether it be the feeling of standing at a concert or relaxing in a recording room.
If you were to go to a concert, you are only going to hear the musician from two directions: the left side and the right side.

You might want to check out: Why Are My Airpods So Quiet | Make Your AirPods Louder

What Type Of Sound Is Better For Movies?

If an audiophile is looking to imitate the world’s sound from a movie, they will need multiple channels coming from as many directions as possible.

Having surround sound available in your home can give your movie-watching the theatrical feel you desire. All you need to do is dim the lights and prepare the popcorn.

Which Type Of Sound Is Better For Video Games?

Just like movies, video games are audio-visual experiences. Surround sound is the perfect way to upgrade your gaming experience.

Surround sound multi-channel home theatre allows players to use another of their senses to tell where enemies are relative to their location in the game. Many modern games have begun to use surround sound to their advantage.

Check this: How to fix a PS4 that won’t turn on

Sound enthusiasts are interested in audio gadgets and good sound quality. For a good sound experience, the terms; monaural, stereo, multi-channel, and surround sound should be well understood. So, If you are looking forward to getting a multi-channel home theatre to experience good sound, this guide is the right start.

FAQs On A Guide To Monaural, Stereo, Multichannel, And Surround Sound

What Is a Multi-channel Home Theatre?

What Is The Difference Between Monaural And Stereo sound?

Monaural sound is a single channel or track of sound created by one speaker; the monaural sound is created to be heard as if it is coming from one position. Stereo or stereophonic sound consists of two separate audio channels or tracks of sound reproduced by two speakers.

Which Audio Channel Is Best?

The best audio channel configuration is a 5.1 channel. It is the most commonly used as it is easier to set up and compatible with a wide range of technology.

What is Multi-channel Surround Sound?

Surround sound, also known as multi-channel audio, is created by multiple independent audio channels and speakers placed in front of and behind the listener.