Home » Can I Play a Blu-ray Disc On a DVD Player? 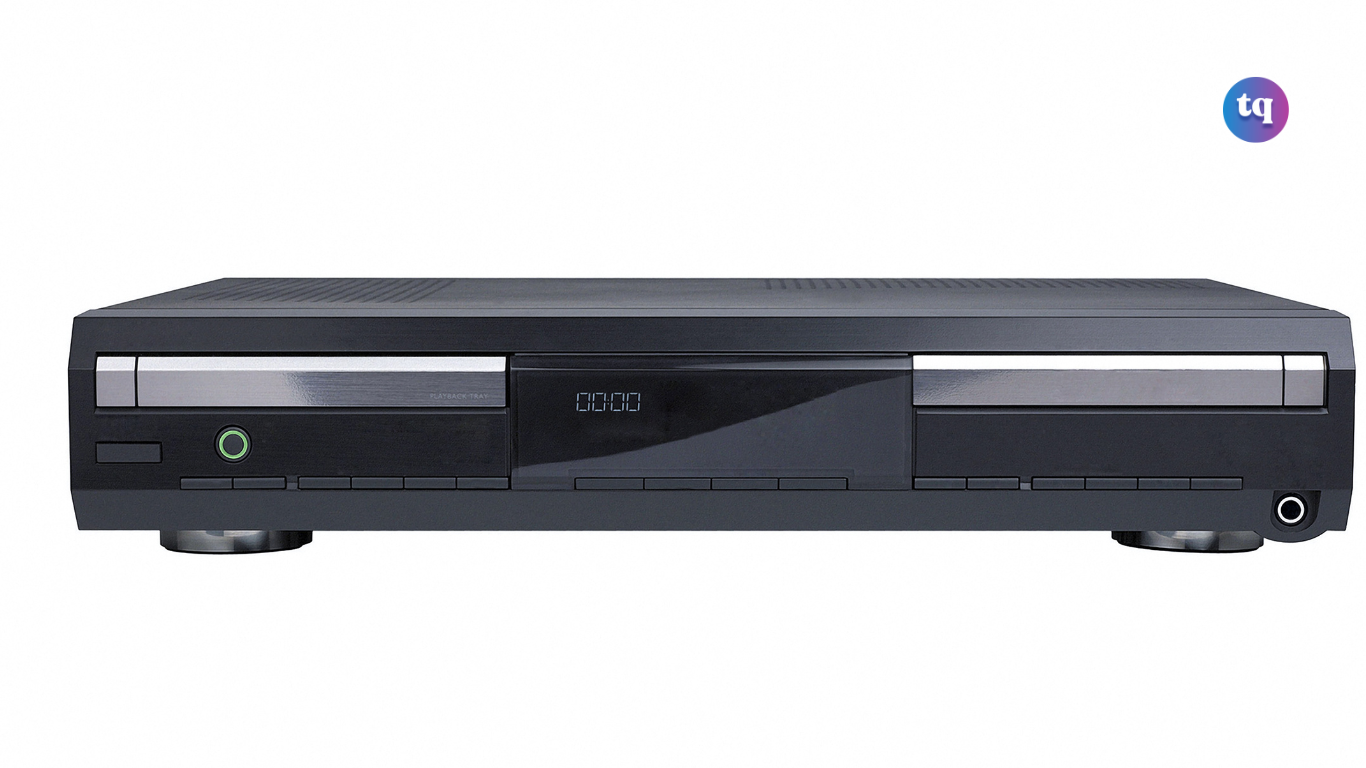 Unfortunately, you cannot play a Blu-ray disc on a DVD player. However, you can play a DVD on a Blu-ray disc player. Whoever tells you otherwise is misleading you.

Previously, VHS players were used, but as time went on, DVDs replaced VHS players. And it introduced us to a new era of entertainment. As Blu-ray players keep advancing, the DVD players found it difficult to meet up.

Though you will face some obstacles while trying to play a Blu-ray disc on a DVD player, there are ways to handle them. Read more!

Features of a Blu-ray Player

Blu-ray players are the best compared to DVD players. Thus, their features are as follows:

Blu-ray discs were created to store high-capacity data and high-definition videos. Below are the advantages of Blu-ray discs over DVDs.

Also Read: How many devices can stream HBO Max?

Can I Play a Blu-ray Disc On a DVD Player?

Blu-ray discs were designed to contain more content than DVD players can read. This is because of the way the DVDs read the contents from the Blu-ray disc using red lasers. To be able to play a Blu-ray disc, you need to have a Blu-ray disc player.

The inability of Blu-ray discs to play on DVDs emanates from the technology used to develop them. And the red laser technology is incapable of souring the contents embedded in a Blu-ray disc.

Another development is that Blu-ray disc players are now built with the capability to read any disc with the aid of the red laser and blue laser. But compared to DVDs, Blu-ray discs are not expensive and you are advised to switch if you need to enjoy a high-quality movie.

Difference Between a Blu-ray Disc And a DVD

There are different ways to differentiate a Blu-ray disc from a DVD. Knowing the differences will help you determine whether you should get a DVD for your DVD player or a Blu-ray disc.

Check out the differences below:

This is where the question of whether you can play a Blu-ray disc on a DVD player comes in. The disc you use should be compatible with the player you intend to use as well. If they are not, the disc will not play.

See Also: Why a Center Channel Speaker Is Needed In Surround Sound

How To Convert Blu-ray Disc To DVD Player

You can now copy them to your flash drive or hard drive and watch them on your laptop, or television.

Difference Between SD And HD

Will a regular DVD work in a Blu-ray player?

Yes, it will. DVDs can work in a Blu-ray player because the player supports any disc.

What devices can play Blu-ray discs?

Is ultra HD Blu-ray different from a Blu-ray?

Yes, it is different. You can’t play an HD Blu-ray disc on an ordinary Blu-ray player or DVD player. But ultra HD players can play any disc ranging from CDs to Blu-ray discs.

Can a DVD drive read Blu-ray?