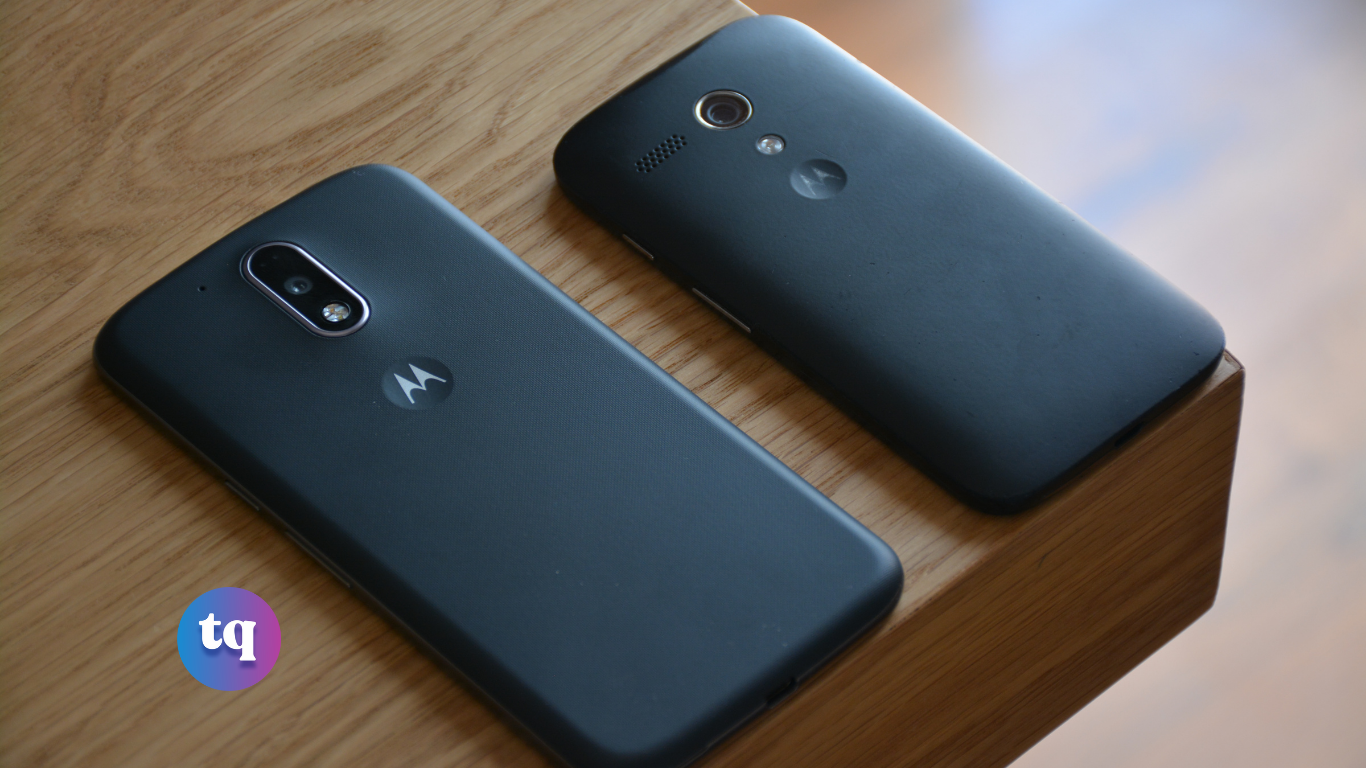 The Motorola brand has a plethora of devices, and just in case you want to get any of the sleek devices from this brand, knowing how some features function will not only save you from embarrassment but do you some good.

In the list of things you should know about the Motorola phone, just like with every other smartphone, is how to take a screenshot.

The essence of this article is to provide you with a step-by-step guide on how to take a screenshot with ease.

According to Wikipedia, Motorola Mobility LLC, which is dubbed ‘Motorola’, is a consumer electronics and telecommunications firm based in the US. Basically, this company produces all kinds of smartphones and several other mobile devices that run on Google’s Android OS (operating system).

Upon becoming a subsidiary of Lenovo in January 2014, there have been both good and bad times in integrating the product name with that of Lenovo.

Is Motorola a Good Product?

Basically, what a good product means to one person may vary from what it means to another. And, as it should be, the feature you seek in a device draws your attention to it.

Hence, Motorola phones are designed to meet your needs and come at affordable prices as the business brand makes high-quality phones.

READ ALSO: How To Screenshot on s20 | Easiest Method

How to Screenshot on a Motorola Phone | Full Guide

Sometimes, you may be scrolling through a feed and what you have on the screen is something you can’t just scroll by. When you don’t have the luxury of time to copy and paste, taking a screenshot comes to mind.

However, if you do not know how, it is safe to say you’ve lost out on that information. Because we have you in mind to not lose out on all those moments that you would love to keep in your memorabilia, we have come up with a full guide to show you how you can take a screenshot on a Motorola phone.

#1. Use Your Phone’s Buttons

The fastest way to take a screenshot on your Motorola phone, just like you would on any other smartphone, is to use the buttons. Kindly follow the steps below to do this.

Alternatively, you may also bring up a shortcut by pressing the phone’s power button. Here’s how.

If you have issues wrapping your head around the step above, here’s another simplified way to take a screenshot. This time, with your fingers swiping over your screen, you must enable it first.

I bet you didn’t know you could take a screenshot of what’s more than the display on your screen. Motorola phones made it possible to take a long screenshot. Using any of the previous steps, see how to capture longer displays.

#4. Make use of a Google Voice Assistant

You don’t have the time in the world to go through any of the aforementioned steps to take screenshots on your Motorola phone, no worries. Google Assistant’s got you! This is how to capture moments with the voice assistant.

When getting a new device, it is important that you carry out your research on how certain features can function properly. The Motorola phone is not an exception. We’ve included a step-by-step guide for taking screenshots on a Motorola phone.

Any of the steps can help enlighten you more on how to take extended screenshots.

FAQ on How to Screenshot on a Motorola Phone

How do you take a screenshot on Motorola?

How do you screenshot on a Motorola phone without the power button?

To take a screenshot without the power button on Android, open Google Assistant and say “Take a screenshot”. It’ll automatically snap your screen and open the share sheet straightaway.

How do I take a screenshot without pressing the button?

Why can’t I take a screenshot?

Storage may be in use,” or, “Can’t take screenshot due to limited storage space,” reboot the device. Use the Android storage manager to free up space. If that doesn’t help, try one of the best cleaners for Android phones to clear junk files or move your files to either cloud storage or an SD card.

Where do screenshots go on Motorola?