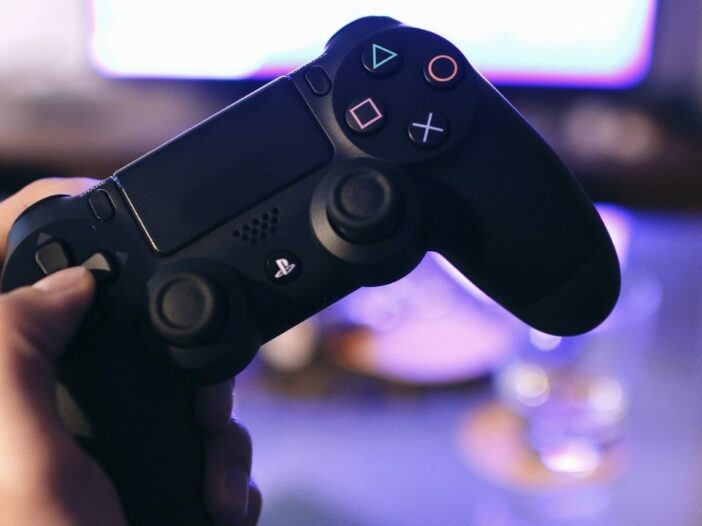 Many PlayStation 4 owners, in one way or another, must have encountered a situation where the video game console can’t come on.

This has rendered most PS4 gamers dumbfounded on how to go about making the game console come on.

If you have found yourself in such a situation and you are seeking a possible solution, I guarantee you are on the right page, as this article is specifically written to guide you on How to fix a PS4 that won’t turn on.

Many PlayStation 4 users have reported being unable to turn on their console due to a technical issue.

This happens when they click the power button on their PS4 gaming console; the system will either refuse to turn on or shut down immediately.

When this happens, there is a beep, and the light on the console flashes every now and then. However, in many circumstances, users receive nothing positive from the game.

For many PS4 gamers, this can be a very aggravating situation. It frequently happens out of the blue when it’s not expected.

When this happens, you will be unable to play games on your PS4 and will most likely be unable to remove the disk because it has been left in the system.

How to fix a PS4 that won’t turn on

If your PS4 won’t turn on due to the above issues, you have nothing to worry about. The following methods are tested and trusted to fix a PS4 that won’t turn on.

It’s a long list of methods, so you are advised to attempt them all until you find the one that works for you:

If your PS4 won’t turn on, you are advised to try clearing the dust in your PS4 console. Dust can wreak havoc on your PlayStation4 at times.

They may cause your game console to malfunction. Cleaning the dust within is an excellent way to remedy your issue. There are a few options for dusting your PS4.

For example, you might try blowing into the vents or cleaning the inside of your PS4 by opening the top plate. After you’ve cleared the dust from your console, turn it on to see whether it’s helped you.

If your PS4 won’t turn on, you are advised to try hitting the ps4 console. This is another effective method that involves unplugging the power cable and then hitting your PS4 hard.

In this method, you are advised and warned to be cautious, don’t hit it so hard that it breaks, but just hard enough to give it a shock.

After that, reconnect the power cable and turn on your PS4. Then check to see if this has helped.

Your console can recognize and start a disk that has been placed into it. This method involves plugging the power cable into the PS4 > and then inserting a disk into the disk drive on your PS4 (it is important to note that you don’t need to insert all your disk in, just keep pushing the disk in slowly until you notice the game console automatically come on) > pull the disk out. If this method works for you, your PS4 will return to its previous state.

This will assist you in cleaning out your PS4’s data and organizing everything on the hard disk. This method can be carried out in the following ways:

If your PS4 won’t turn on, you are advised to try servicing it. This should be done by a professional PS4 technician.

There is a high chance that all the above-listed methods might not solve the problem, in a situation like this, there might be a problem with the components within. You may also require the assistance of a specialist or professional technician.

If your PS4 is still under warranty, you can have it repaired or replaced by taking it to the device’s dealer or contacting Sony support.

You can also hire someone to take care of the situation for you. You are advised to be careful with the service specialist or technician being added to the job.

In this article have been able to look at how you can fix a PS4 that won’t turn on in various methods and patterns. I hope you are able to find a method that would be of help to you.

You can turn on your PS4™ system in either of the following ways. Press the power button. Press the PS button on a paired controller.

How do you know if your PS4 is broken?

Does PS4 have a fuse?

So yes, it can be replaced, but to do so, you will need to de-solder it from the board and re-solder a new one.

How do you hard reset a PS4?

Hold the power button until you hear two beeps, allowing it to boot in Safe Mode. Step 4: Choose Initialize PS4 (Reinstall System Software) on your PS4. From there, follow all the prompts from your PS4. The console will wipe everything, including system software, as you go through.

How long will a PS4 last?

It has been almost 8 years since the first PS4 was released. On average, a PS4 can last 5 years at least. However, things could be different in certain cases. To make sure your PS4 can last longer, you need to take care of it in your daily life