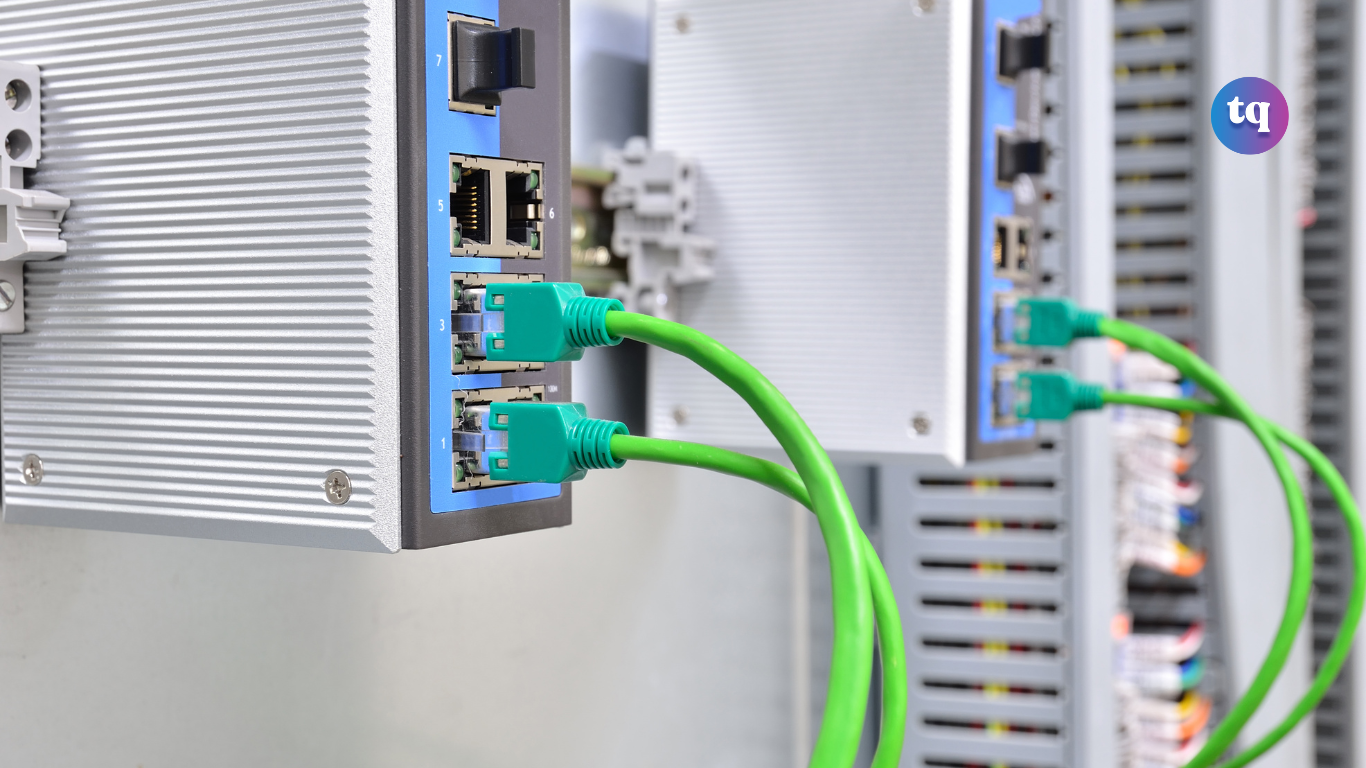 If you love playing games frequently, you must have heard about a lag switch. This technique is often used in the console gaming world.

Some gamers install a lag switch on a home network to stall the internet traffic flow. With this equipment, you can delay your gameplay while competing against other gamers in a console game to gain the upper hand.

This is unrelated to the standard network switches. And is not the reason for the general slowing that occasionally affects computer networks.

Using a lag switch, you may improve your gaming performance whether you choose to play Black Ops or Battlefield 3. To make the most of the lag switch, you should become familiar with how it operates. Learn more!

What Is a Lag Switch?

A lag switch is a piece of equipment that is used to temporarily slow down internet traffic to your PC, Xbox, and PlayStation. It is done by obstructing the flow of data from the console. The use of lag switches in gaming is seen as cheating because it allows you to gain the upper hand.

How Does a Lag Switch Work?

Using a lag switch in online gaming services can assist you in halting uploads to your opponents’ computers. Once you activate it, your opponents will stop getting information about your whereabouts and activities.

It guarantees that your opponents are kept in the dark for a while, giving you the upper hand. When playing with a gamer who uses a lag switch, you can tell because the gamer’s character keeps bouncing around on the game’s screen whenever you shoot at that particular character.

And when a player is lag-switching, the character can occasionally become invisible. This device runs for a brief period after being turned on.

Throughout this time, the lag switch can easily stop network traffic between the internet and the gaming console. The game appears to be experiencing lag when you use a lag switch.

It seems as though you have paused the game or are not responding at this time. However, the game does not ban you since it thinks your internet connection will come back up soon.

But you have the option to play locally during this time. The local device syncs back with the online console game after the timer expires.

Read this article: How to Fix Lag on Xbox One: Here’s 7 Tips on What to do

How To Install a Lag Switch

It can be installed in three different ways. Check them out below:

Installing a switch on the Ethernet wire that connects the router and modem is known as a hardware lag switch. Or the connection that runs from your console or computer to the router. The moment the switch is flipped, data transmission to servers is halted.

Software lag switches function by restricting how much data your internet connection can upload. It uses up a lot of internet bandwidth on your network, leaving a very small amount (nearly none) for your game.

As implied by the name, it manually disconnects the network. It does this by unplugging the Ethernet wire or turning off the network on your PC or console. However, it is an extremely uncommon and inefficient method of lag switching.

Related: Nvidia Shadowplay: How to Record your PC Gaming with High Quality

How To Make a Lag Switch

Some people don’t mind stooping so low as to make use of lag switches while gaming. So, it doesn’t stop you from using the same trick. There are different materials you can use to make a self-made lag switch. They include:

After getting all the materials, then start the process of making one for your PC/game. Here’s how to make a DIY lag switch:

After doing these, it may not be perfect, but it can still serve the same purpose. All you have to do is just connect it to your PC or game console. Then use it when you feel it is needed.

See Also: Can You Connect AirPods To Xbox One?

How To Use a Lag Switch

When you have your lag switch (self-made or factory-made), you can always use it to your advantage when gaming online with an opponent.

To use it to your advantage, you have to be time conscious. This is because, in FPP shooting games (like call of duty, halo, etc), the opponent has to be close enough. Then you can flip the switch and gain 10 seconds to do whatever to your opponent.

One major thing is to ensure that the opponent you’re using the lag switch on is using it on you. If you use it carelessly, it can get you kicked out of the game or the game community.

How To Know If Someone Is Using a Lag Switch

To a professional gamer who gets cheated, lag switches are seen as “lag witches.” Even if you win the game by lag switching, that doesn’t make you a winner. Rather, you are despised in the gaming community once you are caught.

Using a lag switch can make you win a lot of games by delaying the traffic flow and giving you the upper hand in games.

FAQs On Guide To a Network Lag Switch

Though there are signs that someone is using a lag switch, you can’t be sure until it is proven. The signs are also the same as the normal lagging. So be careful.

How common is lag switching?

Lag switching is not common in gaming. But if it will be used by any person, the person has to be the game host.

Is Ultimate slower than Melee?

Everything in Ultimate has been improved but it is still a bit slower than Melee.

Why does smash online lag so much?

Check your network connection by turning off anything that could interfere with its flow. You can also try rebooting the system.

It is regarded as cheating in every gaming community. If you are caught lag switching, you can be penalized or even banned from the community.