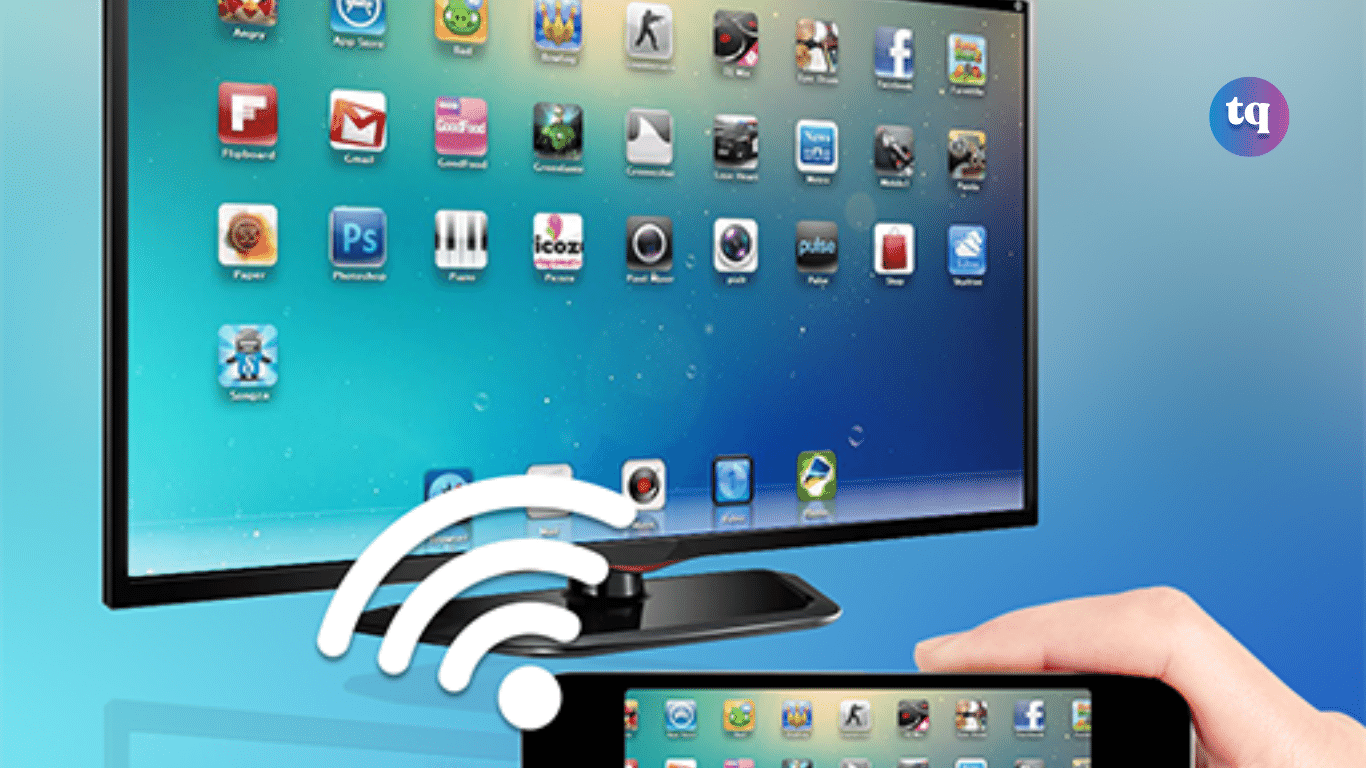 Whether or not you’re watching movies, making stunning backgrounds, or playing high-resolution games, nothing could present itself as more fun other than screen mirroring where you wirelessly display the content of your phone on another screen. While it can be fun, it is sometimes very difficult to turn off.

Worse is, once you mistakenly activate it, you put your privacy at risk. To not let that happen, this article will show you how to disable screen mirroring on iPhone, Android, and, windows devices. Kindly read through.

What Is Screen Mirroring?

This is a method of displaying the contents of an Android, Windows, or Apple device on a television or projector. You can use a wireless connection to connect the devices involved in the screen mirroring procedure.

With screen mirroring, you can mirror media items such as personal images, music, films, and games. Now, we will look at how to disable screen mirroring on various devices there are. So, whichever you own, there is something for you.

Wireless screen mirroring works in the same way that a wired connection, such as an MHL cable, does. The only thing you do not need is running cables from one device to another. Most modern devices such as the iPhone, android have wireless display technologies built right in, such as Miracast.

This Miracast eliminates the need for an HDMI cable when sharing the screen of a mobile device with a television. It is ready to use on most Android and Windows devices. Apple products use their own wireless display technology; Airplay, which isn’t compatible with Miracast.

How to Disable Screen Mirroring on iPhone

There is a feature on the iPhone that allows one to stream or mirror the screen of an iPhone to other devices. It is called AirPlay and the only way to stop it from mirroring your screen is to turn it off. These are the steps to follow.

However, if you don’t plan to use this feature for a long time, you can simply turn it off in your settings, and here’s how to do so.

How To Disable Screen Mirroring on Android

Although different android device makers have distinct features, they all have a feature called casting or screen casting that can be used in certain situations. Screen mirroring is also available on android phones.

Simply swipe down the control panel on your phone’s screen to expose hidden quick options, and you’ll find the screen casting sign among the quick links.

How to Disable Screen Mirroring on Windows

Below are the steps to disable screen mirroring on Windows 10.

Require PIN for pairing can be enabled if you want further greater security. Simply choose Always from the drop-down menu.

This PC can only be discovered for projection when it is plugged into a power supply, according to a button at the bottom. To turn it on, simply slide the toggle.

Also Check Out: How To Delete Hidden Apps On iPhone | Easy Steps

How do I know if my Screen Mirroring is Off?

Did you know you can disable the screen mirroring function on your device mistakenly and not know when it happened? To confirm that it is up and running, we would outline ways to check across all devices.

If you have an android, here’s how to know if the screen mirroring feature on your phone is active or off.

What is screen mirroring?

Screen mirroring is a method of displaying the contents of an Android, Windows, or Apple device on a television or projector.

This activity between devices is safe because the encryption on the wireless presentation system makes it nearly impossible to be hacked.

What is the display feature for screen mirroring on the iPhone called?

The wireless display technology on the iPhone is called AirPlay.

Do I need an internet connection to screen mirror my device?

When you use a wireless display technology like the Miracast to mirror your screen, you’re essentially creating a direct wireless connection between the transmitting and receiving devices. Hence, no need for an internet connection.

That’s it! All there is to know about how to disable screen mirroring on Android, iPhone, and Windows devices have been outlined above. In the introductory part, I said there is a method for every device. So, carefully read through the options and choose whichever matches your current device.